Vocalist & Songwriter
Dónal's voice has been described as beautiful and soulful; his natural tone and skilful renditions of the old Irish songs has earned comparisons to the great folk voices of our time.

TRÚ's critically-acclaimed début album "No Fixed Abode" was released in May 2021.
"A distinctive, atmospheric debut" - The Guardian

​**** - Songlines
​In April 2018, he was invited to perform on Sam Lee's "Singing With Nightingales" project in London's Southbank Centre. As part of Irish ensemble M'ANAM, Dónal recorded on the critically-acclaimed Japanese jazz-fusion album "tres" by mouse on the keys (click here to listen). 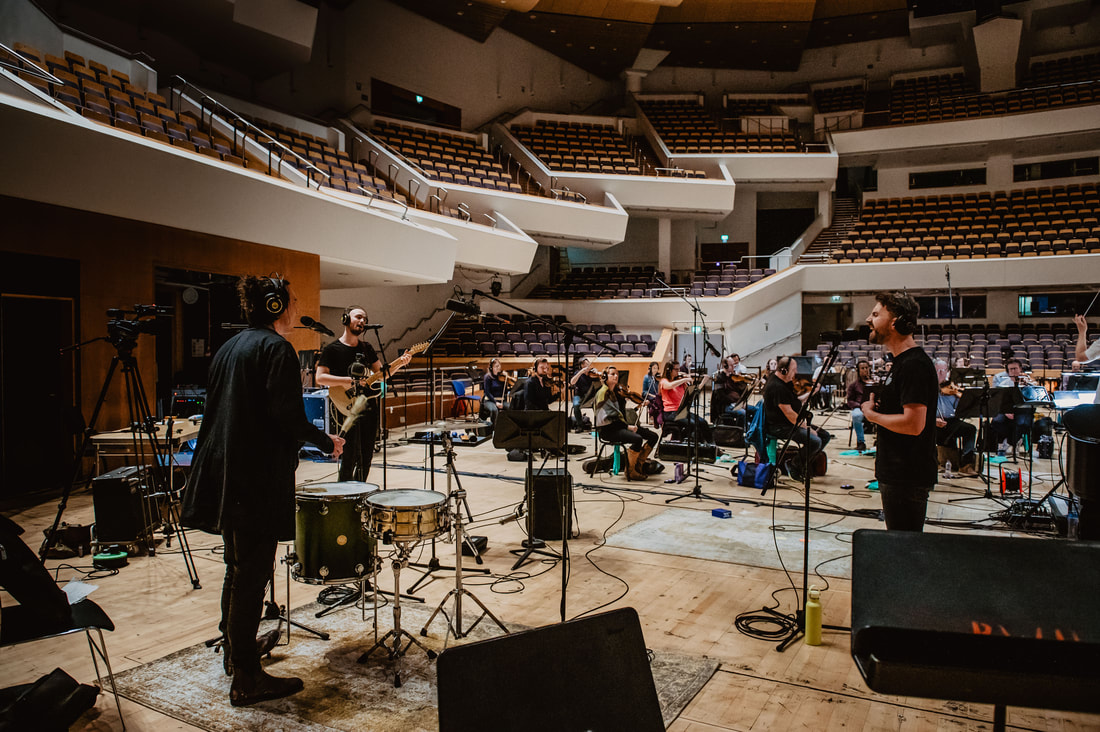 Dónal was a member of critically-acclaimed choral ensemble ANÚNA. On Illuminations (2014) and Revelation (2015), he recorded as a soloist with GRAMMY®-nominated producer, Brian Masterson. Performing with ANÚNA, Dónal toured Belgium, the Netherlands, Canada, the USA, Japan and China - performing in venues like Dublin's O2 Arena at The Point, Belfast's Waterfront Hall, Beijing's National Centre for Performing Arts and Tokyo's Sumida Triphony Hall.
Dónal has recorded as a soloist for "World of Warcraft" (Blizzard Entertainment), Beats by Dre (Apple Inc.), and "Xenoblade Chronicles 2" (Nintendo), which he recorded in 2017 at Sony Studios, Tokyo.

​As one quarter of Tourist Walk, Dónal produces international video/music project with his three brothers. Tourist Walk has filmed and performed across Ireland, the UK and Belgium, and filmed in Sweden in July 2017. They have produced several Walkumentaries - documenting the project from behind the scenes - with support from the Arts Council of Northern Ireland, Belgian TV company Arendsoog, and Swedish production company Producenterna. 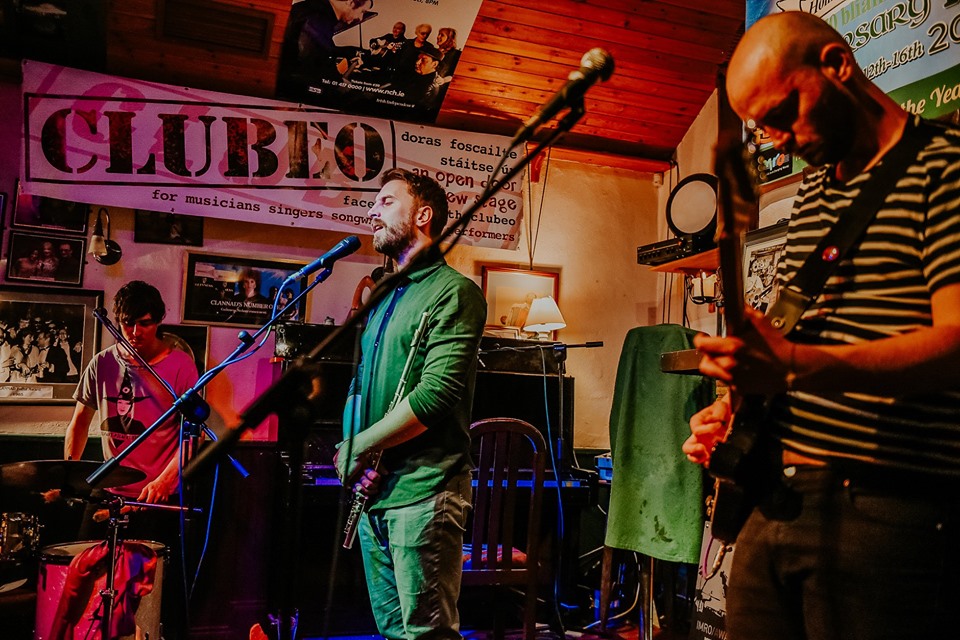